Hailed for his "absolutely thrilling" performances (Bachtrack), Alexander Boldachev, the headliner of his instrument, Official Artist for Salvi Harps, Guest Artist of Bolshoi Theater, Founder of the Harp Festival Zurich, has been breaking the mold of the 21st-century harpist with unprecedented virtuosity on both the concert pedal harp as well as the Salvi Delta electric harp. Following his solo debut at age 8, Alexander began his international career as a soloist, chamber musician, and composer, bringing the harp to new audiences throughout 35 countries and five continents. As an arranger, his extensive compositional activity concentrates on expanding the harp repertoire by means of transcriptions of major orchestral works, popular hits (by Queen, The Beatles, Nirvana, Adele) and excerpts of movie music (Star Wars, Pirates of the Caribbean, Spirited Away, James Bond). Besides more than 200 arrangements, Alexander's unique compositions include programmatic works for harp and orchestra, theatrical works featuring harp, choir works, and film music collaborations. As a harp pedagogue, he has lead masterclasses around the world, including such universities as The Juilliard School of Music, Royal Academy of Music, Toronto Royal Conservatory and others.

Chopin CD - "Frédéric" will be available in the middle of 2020

“The harp has roots in all nations of the world and, as such, brings different cultures together. In the twenty-first century, the harp serves as a voice of the past and the future, breaking stereotypes and erasing the boundaries between us.”

Some of the Music if free, because I'm waiting for an official letter to pay royalties.
You can donate something if you would like.

The Harp as an Orchestra: Album 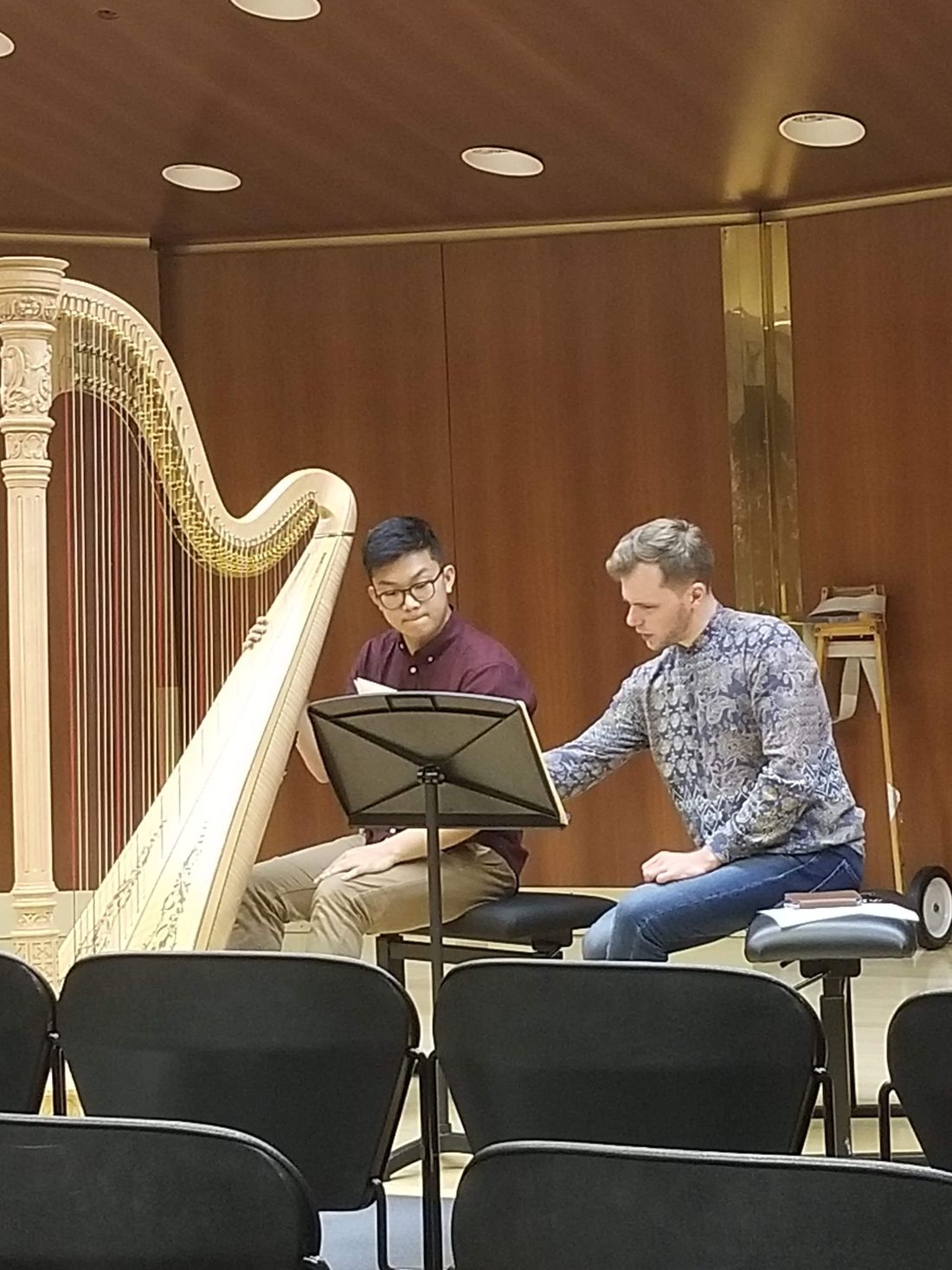 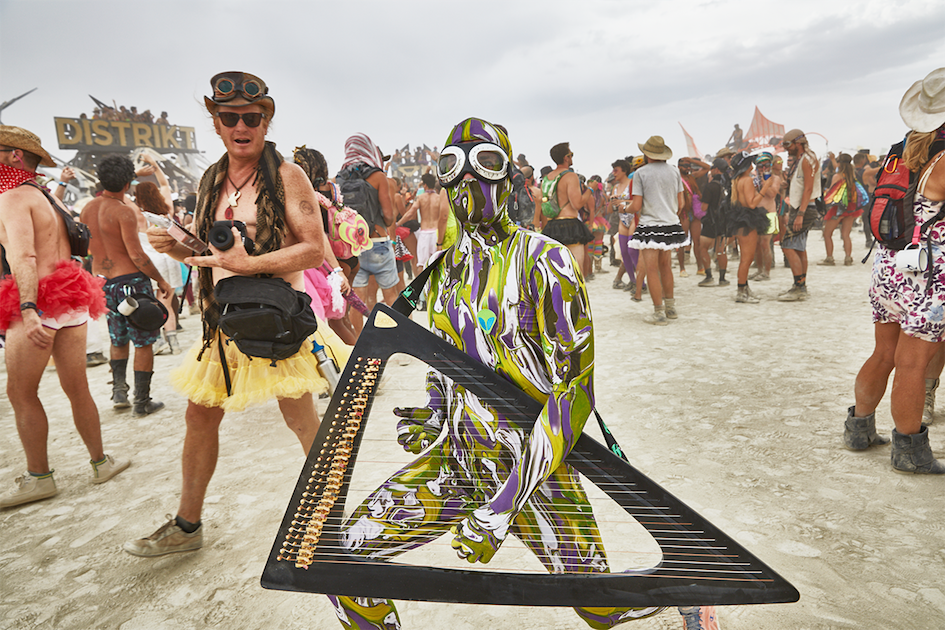